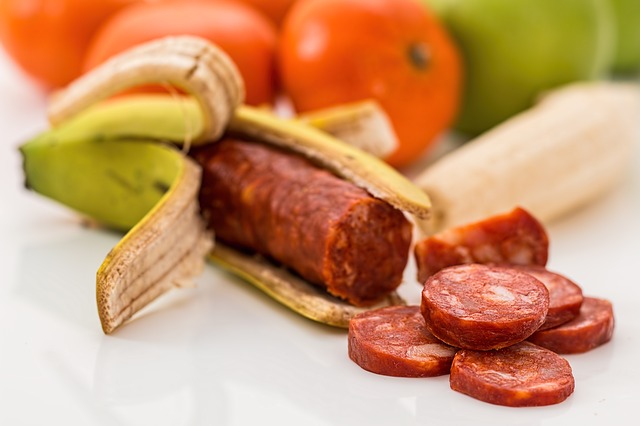 Nudging - The 'other' way of mass manipulation

"Nudge or nudging is a concept in behavioural science, political theory and economics which argues that positive reinforcement and indirect suggestions to try to achieve non-forced compliance can influence the motives, incentives and decision making of groups and individuals, at least as effectively than direct instruction, legislation, or enforcement."

A non harmful example of nudging is the "fly" image placed into the urinal. Men tend to aim towards that fly, and therefore the result is that the user will leave the toilet clean. No punishment needs to be enforced, as it works with the human, in this case male instincts.

The more critical up to dangerous method is using it in politics. History has taught humans, that political regimes that stay in power through force, punishments and violence wont prosper. People can no longer be "fooled" with that method. So the new political main stream establishment is using the opposite method to succeed. "Here nudging is an aspect of the choice architecture that alters people's behaviour in a predictable way without forbidding any options or significantly changing their economic incentives. To count as a mere nudge, the intervention must be easy and cheap to avoid. Nudges are not mandates. Putting fruit at eye level counts as a nudge. Banning junk food does not."

Let me put it in casual words: "Do it, because everybody does it, and because what few others do is not right, and if you follow that you will find yourself isolated and excluded from society! You don't want that right?"

The question is, that isn't this the real popularism, compared to the claimed popularism or the right opposition? Aren't in reality they the ones who declare what must or should be popular?

This method applies to the human basic needs, survival modes, emotions and fears. The danger of political nudging is, that it deludes people and projects away from facts.

The European example: "Imagine you were forced to leave your country and have the status of a refugee."

Sounds plausible at first sight. It triggers fear, emotions and sympathy, even the sudden identification with the situation. This "popular" stance now makes no difference between real refugees, asylum seekers, economical migrants or migrants with destructive intentions, like a religious coup d'etat. It even blends out the out of proportion and illogical showing of welcoming teddy bear and toy distribution towards 80 or more percent of the so called migrants being adult men, and by majority didn't even come from the Syrian war zone, or at least have passed through already safe countries they could have stayed in.

Although nudging holds no direct threat for punishment, it triggers the same fear by leaving an eventual consequence of punishment, even just imaginary; hence just enough to make people comply.

One of the first politicians to speak out on this phenomena was AfD Leader Frauke Petry. On the congress "Europe of nations and freedom" in Koblenz (Germany), where parties of similar nature met she said:"The present brain washing - Nudging - is much smarter than the former socialist propaganda." Mrs Petry was once citizen of the former GDR.

In reaction to the congress and Mrs Petry, Luxembourg's foreign minister Jean Asselborn said, he would go against a "Braun" Europe. Again we can see a typical form of nudging. Non of the new growing freedom parties are "brown" (Brown is used in regards to Nazi or fascist parties). The Dutch PVV, the German AfD and others are clear differentiated, and speak against totalitarianism, naziism or fascism, racism or homophobia. False labelling is a form of nudging, as there is no punishment in voting for freedom parties, but the same trigger mechanism on the human brain applied in the warning of voting for them. More subtle; the warning is not even direct, but indirect, but saying the following:

"We are turning away from a Braun Europe."

This triggers a fear as if it were already like that or near to be.

"We stand for a colourful, open and social engaged Europe of the 21st century."

This triggers a special value with exclusive couleur. It is yet not. Non of the freedom parties have ever said not to want a colourful, open and social engaged Europe of the 21st century.