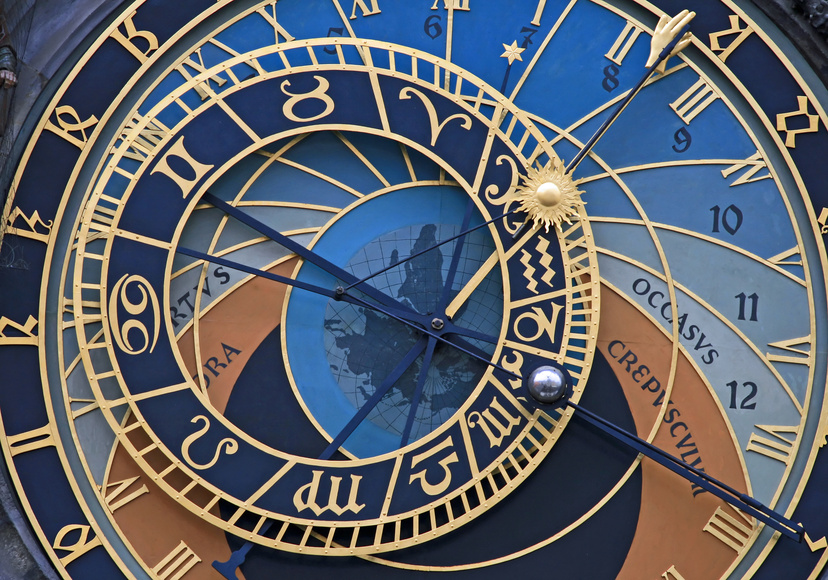 The Czech Republic is an east European country with a very special touch. Next to Estonia, it is the most irreligious country in east Europe, one of the former east block countries. Of course countries like The Netherlands, Belgium of Germany have a strong Atheist or Agnostic population, but many Agnostics still accept the label of a religion. Not so in the Czech Republic, where Agnostics form 45.2 percent of the population, due to the Czech Statistical Office, retrieved on 23 April 2012. Regarding a Euro barometer Poll in 2010, only 16% of Czech citizens responded that they believe in an existence of a god, forming the lowest rate in percent within the countries of the European Union.

Czechs are quite proud of their irreligious life.

Some years ago, the LA Times quoted Lawrence Cada:

There’s a hostility toward what religion did to them in the past. The Czechs say they’re the most atheist country in Europe, and they say it with some pride. This is how Western civilization may look in 50 years, because people here believe they live a full life without any religion.

Catholicism forms one of the eldest religions in the Czech Republic, but it is in a heavy decline. Regarding the census of 2011, from 1991 to 2001, the Roman Catholic church has decreased from 39 percent to 26.8 percent, and nowadays to only 10.3 percent. The Protestant church has declined during the same period from 3.7 to 2.1 and finally to 0.8 percent.

I’m a nonbeliever. It’s connected to our history. Religion limited the freedom of the people. I don’t see a difference between the Communists and the Catholics. They each want people to comply with their ideals My sense of morality comes from literature and my family.

Science is one of the strong back bones of the Czech Republic. These include the very important invention of the modern contact lens, and further the separation and distinguishing of our modern blood types. Finally the country can present itself as the inventor of the Semtex plastic explosive. One should not forget to mention some famous or prominent scientists like Josepf Ressel, who invented the screw propeller and Antonin Holy, a scientist and chemist, who was 2009 involved in creating the most effective drug for the treatment of AIDS. The teacher and educator John Amos Comenius, who lived from 1592 to 1670, was the founder of modern education.

The Czech Republic scores high on the United Nations Development report, making it evident, that it is not religion that avoids corruption and Human Rights abuses, but well-being exercised in a secular State, leading peoples needing no imaginary deity to escape to. Acting humane and putting trust into peoples, holds the right way a peaceful society.

It is easy to imagine, that communism may have removed the last vestiges of Christianity in the Republic, but after communism had fallen, still religion did not find it's way back to this nation. It may be the scientific background of the country, and the nowadays more increasing evidence based life, with the additional freedom of speech and stronger humanitarian views. Finally the Bohemian Crises, where the country was able to experience Catholicism in its most corrupted form, lead to this positive development of the country.

Most country presentations forget the group of Agnostics, the group that does not deny a goddess totally, but just says that most probably, and up to date there is no proof for such a deity, there is no god. Peoples mostly determine believers and non-believers. Agnostics are on the way from theism to Atheism, or just stay in their thoughts of skeptics, doubt and awaiting for the evidence. This group seems to be the most open group to show itself as such. I can compare this to homosexuals and heterosexuals. Bisexuality is the least used term often, yet a group that is surely larger than those of the homosexuals.

As researched by the Eurostat Eurobarometer poll, Sweden has still the biggest Atheist population per capita, which is 23%. The second country would be Norway, then Denmark and Vietnam. Germany has quit a split role, due to the clear difference seen in the population of the east and the west.

The Czech Republic certainly is an example for a society that proves Atheism is not something leading to the destruction of a country. Peoples can do very well without gods and priests, pastors and churches, and religion in general. A healthy life requires a healthy society with peoples who are educated and have a social feeling of welfare towards each other.