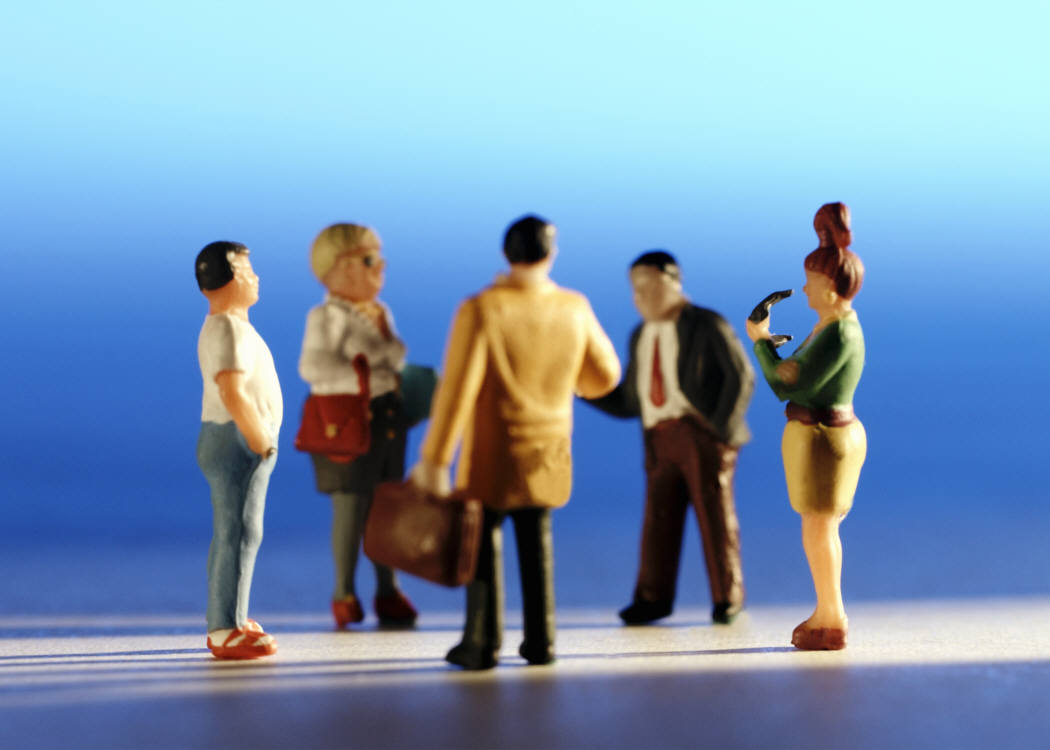 Only certain countries are lucky and privileged to be secular, and situated with an Atheist or at least not religious dominant influenced society. But be it so, many countries are slowly changing towards less religiousness and the real separation of religion and state (church and state), needed in a secular system.

As Atheism has, up till recent times, been more a movement of individuals, nowadays it has risen to an organized form, and being accepted by smaller to even large groups in society, forming, if not as majority, an influential minority. As self conscious humans, “I think, thus I am”, many of us still prefer to live in illusions that comfort us, thus being a slave of religion and it's gods and representatives, rather than to face truth and it’s not often pleasing consequences, but gaining the ultimate of freedom in mind, and a non restricted life, following the basic universal human rules and rights, rules that don't require any religion or superstition. As thinking humans we tend to doubt, but also tend to be lazy, choosing rather to follow the main stream, without asking questions, or getting into inner or outer troubles, but if we are just one certain step ahead, open enough to see the beauty in truth, rather than the never reachable beauty of the supernatural, superstition and the illusion, we will realize that fear or hope, planted into our infantile brains as children, are just a product of human imagination and invention.

As Atheists, and when have come out with it, our life style is not restricted to being “good without a god” and to oppose religion. There are several topics we should be facing and standing for, in open debates, or when being challenged by the religious, starting inside the circle of our friends and acquaintances and family. Next to the classical push towards the separation of church (religion) and state, we should know about the rights of believers and non-believes within the educational system, the ethical section, the gender and LGBT identity, the concept of life and death, and the most important right for knowledge without restrictions and direction. Opinion must be formed within ourselves and not be pre defined from outside. Up till now, religious issues dealt with critically, especially from politics, are still a too often seen taboo.

As Atheists, we should encourage the dialog with all age groups in society, and especially the young peoples, who are often forcefully pushed into a religion, without them knowing about the alternative of reason through Atheism. Atheists should find and seek dialog with intellectuals, different social groups, NGO's and politicians.

Atheists should understand our global world, and not be restricted to nationalism, but face globalism, which mainly shows through immigration and our ability to travel and meet travelers. Our backgrounds are different, and so it is no longer enough to know the circle we originated from, but we should know where others have come from.

Atheism comes with many aspects, and next to the most hated and loved topic about the acceptance and rejection of gods and superstitions, Atheism stands for secularism, humanity, gender and LGBT equality and an uninfluenced access to knowledge. Most peoples, religious included will agree on most points, and so it's often just the embracing of a goddess and its political and social role in society that diverts.

As Atheists, we should present ourselves as a role model without a goddess, someone else can observe as happy living peoples, including their ups and downs.

Atheists don't fear a god, to not commit a crime, but Atheists don't commit a crime because we don't want that crime to be committed to us. We don't love an imaginary figure, as there is no need to do so, but there is the need to share love between all humans living. We must show the lies and the suffering religion has caused, and should not fear confrontation, as our confrontation is verbal, and not violent. Atheists should also point out, that thousands of year’s religious influence has failed humanity, by turning peoples head away from the few claimed miracles, but face them to the millions of deaths and sufferings caused by these organizations and its doctrines.

Religious lobbyists are yet still too many in politics and the private sector, having built up wealth, by having the privilege of being allowed to pile up tax free money, over hundreds and even thousands of years. We have the duty voice all this injustice out.

Blasphemy is an absurd installment, because as where the religious feel discriminated or insulted, the non-religious may feel the same, when religious representatives badly mouth about Atheists, LGBT's and women. The invention of blasphemy, and it's punishment behind it, is non-democratic and inhumane, just protecting the religious organization, but not all humans in general.

With all this said, it is very important for humans to have non-religious organizations and presentations they can approach. All Atheists and Agnostics occupied in such, should give their best part, be it even small, to make Atheism visible in society, and not invisible. Invisible Atheism is what the religious body likes to see. This stands for equality for LGBT's and women. Atheists are not Anti-Christ’s, not a sin and not a blasphemy, as all this vocabulary are religious inventions, and not universal terms, and even conditions. Being present and active, will force the press to write and broadcast about Atheism, although some Medias are restricted by their influence of religions, as they are even sometimes shareholders in those companies. But there are enough independent Media companies around, and the Internet is the most used and free Media. Having good functioning networks, enable Atheists to share and give up to date information.

If Atheism can leave the path of being stated a demonic opposition to religion, but just reflect what it is; the respectful dealing with humans, the acceptance of all couleurs like gender and sexual orientation, and the usage of truth and reason for a broad education without barriers, then doctrines, brain washing and religious lies will on the longer run have less and no more chance.