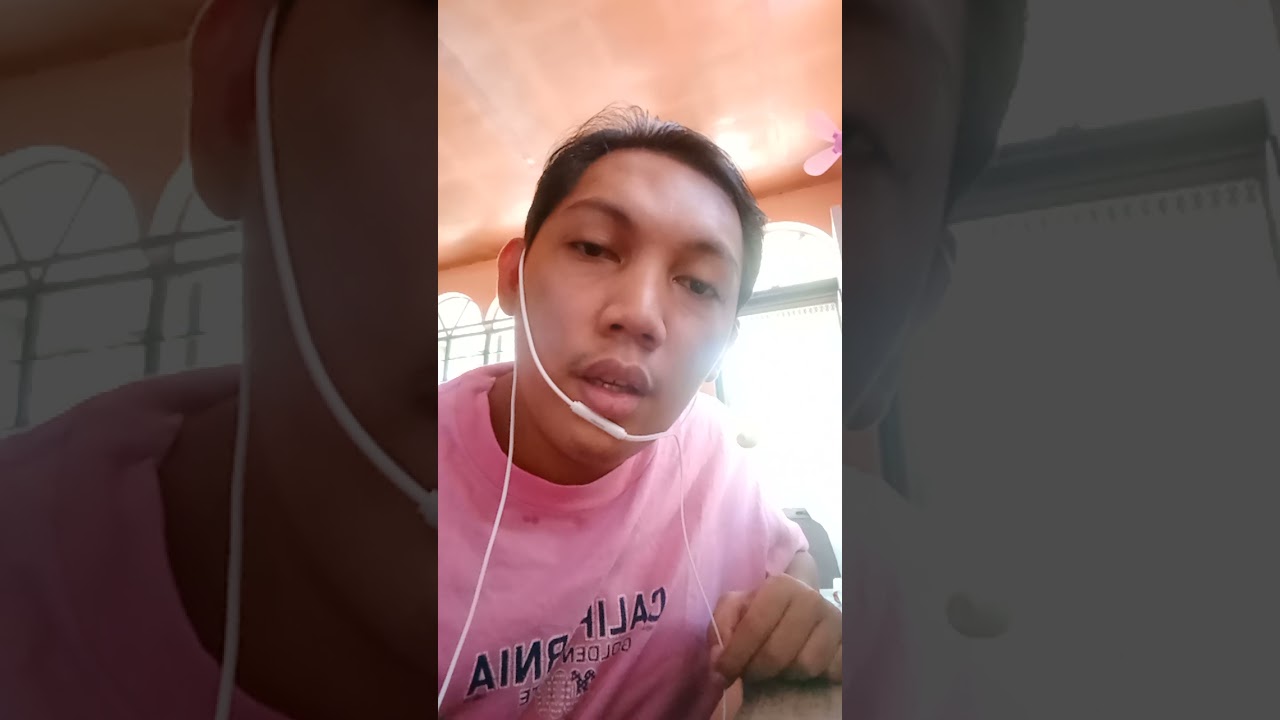 Erwin Lorenzo Escarrilla, is a young outspoken and militant Atheist in The Philippines. He is a "love it or hate it" guy, who has now, after years in Facebook, decided to go YouTube. Here is what he says:

My YouTube channel is all about sarcastic contents of knowledgeable videos including humorous funny videos with such atheistic updates and animation. Indulging commentary reactions and emotions regarding everything literally.

I started creating this channel with not much of any kind of inspiration, I am simply sick and tired of Religitards and religion forced feeding the masses with bullshit and oppression; I am a Militant Atheist and a Secular Humanist that's why my militancy always kicks in, because I want a world where there's a better future for the next generation.

In this era that we're in today, social medias are being bombarded everywhere with religious crap more than knowledgeable intentions such as facts and scientific findings. I chose to do a variety of topics to feature on my videos so that everyone could develop a very open minded minds or common sense so to speak. This is all for humanity and the world, to make things peaceful and fun. I also would like to encourage closeted atheists or those agnostics to come out because it's OK to be one of us, there's no shame to that. Hence, I also would like to encourage every atheists out there to hate religion for the simple reason that it is very harmful and so that we can get rid of it the sooner the better.

I also would like to be a good role model for anyone especially for my fellow infidels that we should not tolerate any Religitards no matter who they are.

Henceforth, Atheists should not celebrate any religious events. Let me call this a travel of information via social media because human beings are always curious to know and see new things. So, they travel from one place to another or from website to website.

You'd probably heard this before, but knowledge is power!

i-Arose is happy to gave Erwin a platform on its international German based web site. We wish him all the best in his endeavor.

Disclaimer: i-Arose is not the author or composer of the content of this YouTube channel. i-Arose simply gives a platform without taking credit not payment for this release. i-Arose holds no copyright to the YouTube channel from this article.