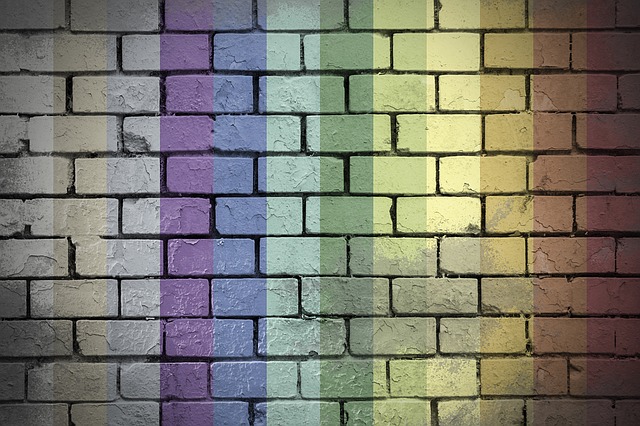 Germany is dropping in its safety ranking

According to a recent ranking for gays and lesbians, Germany has become less secure.
Sweden, Canada and Portugal are the LGBT-friendliest travel destinations in the world. This is from the Spartacus Gay Travel Index 2019 of the Spartacus International Gay Guide. According to the editors, Portugal had risen to the top from 27th place in the previous year because of legal improvements for i.e. initiatives against hate crime.

There is a measured increase of violence against homosexuals in Germany.

The Index informs travelers about the situation of lesbian, gay, bisexual and transgender (LGBT) people in 197 countries and regions worldwide. It is divided into four categories, based on 14 criteria: general civil rights, discrimination and threats to LGBT people from persecution, imprisonment or death.

Germany, however, crashed heavily in the ranking: from third place to 23rd place. In Germany, there was an increase in violence against lesbians and gays, according to the superregional German gay lifestyle magazine "blu". There is also a lack of an action plan against homophobic violence and modern legislation on the rights of LGBT’s.

In 2016, one year after the unlawful opening of the European borders by Merkel and the EU, crimes against gays and lesbians erupted.

In 2018, the Berlin alone police registered more than 100 crimes against gays and lesbians during the first nine months of this year. Among them were 30 violent crimes and 75 other acts such as insults. Most of the acts were done, according to police figures, on streets in the districts where the homosexual scene is particularly visible, hence in Mitte, Friedrichshain-Kreuzberg, Neukölln and Schöneberg. The suspects are therefore Germans and foreigners, but the proportion of people with a migrant background is higher than in the general population. LSVD (Lesbian and Gay organization Germany) Managing Director Jörg Steinert addressed another problem of attacks beyond criminal statistics: forced marriages of women and men, especially in Turkish and Arab families.

An index climber is India, which climbed from 104th place to 57th place for the decriminalization of homosexuality.

In addition to Somalia and Saudi Arabia, the index's backstops include countries such as the United Arab Emirates and Iran. In these countries, homosexuals are persecuted and threatened with death.

These are the most dangerous LGBT travel destinations according to the ranking:

It is important to note, that all lowest ranking LGBT unfriendly countries are Islamic or dominated with such.

One of the reasons Germany is becoming more insecure for gays and lesbians is surely the misunderstood tolerance towards Islam and the open door policy, letting this 7th century religion and ideology flood Europe. It is clear to observe, that there is basically no country that is dominated by Islam where to be homosexual is illegal, or at least stigmatized. The complete fantasy world of socialists, leftist and greens, that all people from any background can live happily and freely side by side is unveiled by and through the Islamic community.

John Lennon’s “Imagine” world, only works from the view of a western hippie, a world where Islam has not entered, or with all people from non-monotheistic dominated areas.