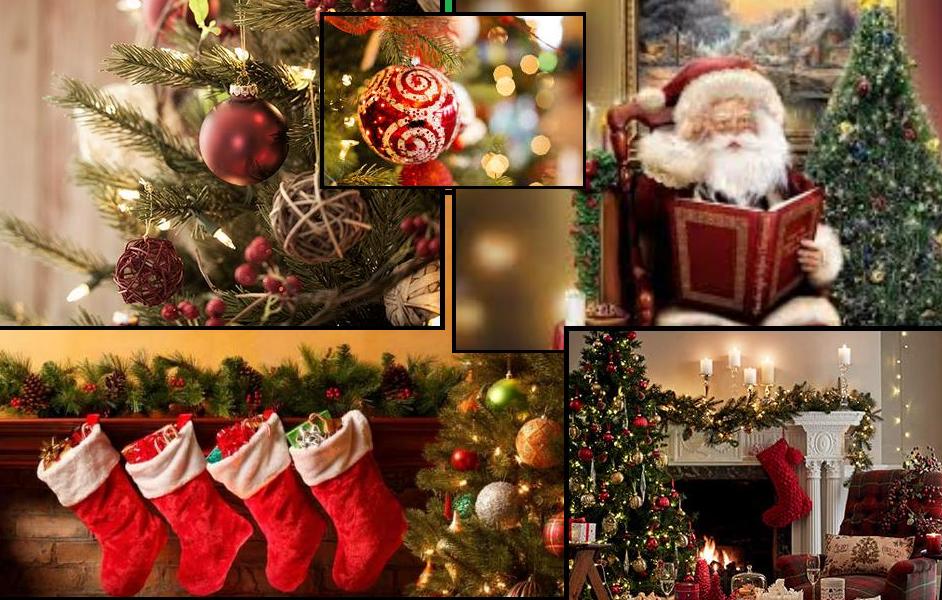 The Original 25th of December Celebrations

Before the onset of the New Year, people around the world would annually celebrate a festivity called Christmas.  And those folks who commemorate this event always think that this revelry was religious in nature, specifically a Christian one.  A lot of those Christians would adorn their homes and churches with decorations showing the diorama of Jesus’ birth, the man god whom the Christians worship.  And in some cases, people would even go as far as attend nine consecutive early morning religious masses in their churches in preparation for this spectacle.  But little did those people know that the December 25 celebrations did not start that way.  It was not even called Christmas in the first place.   So why and how did this event transform into what it is today?

According to the book 1001 Days That Shaped the World which was edited by Peter Furtado, the very first Christmas was celebrated on the 25th of December during the year 336.  If we follow the tradition that Jesus was born on 1 B.C.E., it would indicate that the Christians waited 336 years before they decided that Jesus was born on the 25th of December.  According to the book 1001 Days, a calendar compiled in the year 354 by one Furius Dionysius Filocalus, who was a leading Christian scribe and calligrapher, contains the following entry for the year 336: “VIII kal. Lan. Natus Christus in Betleem ludeae” (Eight days before the kalends of January, Birth of Christ in Bethlehem in Judea).  This is the very first definite indication that the Christians had fixed December 25 as the date of Jesus’ birth by the mid fourth century.  The Gospel writers of the bible make no mention of the time of year that Jesus was born.

So why would the fourth century Christians decide to choose December 25 as the birth of their man god?  What is so special about this date?  According again to the book 1001 Days, there are a number of probable explanations for the choice of December 25.  It was the date of the winter solstice and was already being celebrated in Rome as Sol Invictus (Unconquered Sun), a popular pagan holiday which is being celebrated during the Roman Era.  According to Wikipedia’s entry about Sol Invictus, the idea that Christians chose to celebrate the birth of Jesus on the 25th of December because this was the date of an already existing festival of the Sol Invictus was expressed in an annotation to a manuscript of a work by 12th-century Syrian bishop Jacob Bar-Salibi. The scribe who added it wrote: "It was a custom of the Pagans to celebrate on the same 25th of December the birthday of the Sun, at which they kindled lights in token of festivity. In these solemnities and revelries the Christians also took part. Accordingly when the doctors of the Church perceived that the Christians had a leaning to this festival, they took counsel and resolved that the true Nativity should be solemnised on that day."

So the next time you celebrate the 25th of December festivities, don’t be bothered by the claim that you are celebrating a Christian jubilee, because it was originally not.  It was the Sun’s birthday that the pagans celebrate because it was during December 22, 23 and 24 that the sun is at its farthest to the south, making the days darker and making the nights longer in the northern hemisphere, and after 3 days of being “dead”, the sun rises back again to the north on the 25th of December, bringing light and life again with its “crown of thorns”.  It was a pagan festivity that dates back even before the birth of Jesus, a festivity that celebrates life during the harsh winter times, which the Christians borrowed and eventually took as their own.

So for everyone out there, Happy Sol Invictus or Happy Winter Solstice!!!