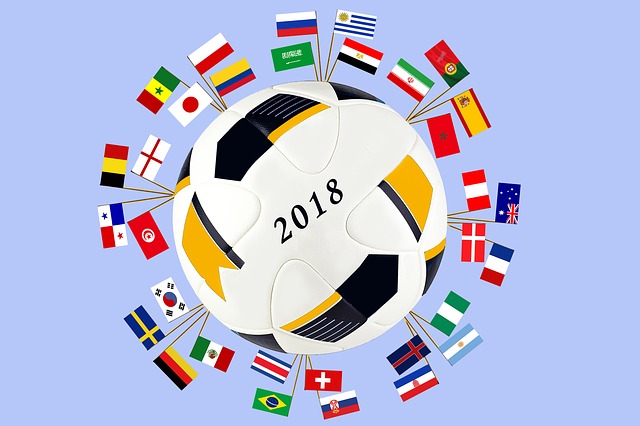 Peter Tatchell; a disgrace for the LGBT community

Peter Tatchell was arrested in Russia, for demonstrating for LGBT rights in Chechnya. The sign Tatchell was wearing around his neck read: "Putin fails to act against Chechnya torture of gay people". Russian police described Tatchell's actions as an "illegal protest". He was said to be holding a demonstration near the city's Red Square area "to draw attention to human rights abuses against gay men in Chechnya".

We immediately ask ourselves, what does a British national have to do in Russia illegally demonstrating? Even in the West you must request for a permission to demonstrate, so any outrage about his arrest is unfounded. The Russian police treated him friendly and no violence was used.

What is illegal in Russia? The promotion of homosexuality towards minors.

Back in UK Islam is rising and threatening LGBT rights nationally. Why is he not there? Why is he not speaking out against the threats in his own country, or demonstrating against the situation in Chechnya there? Instead he is promoting a hypocrite stance that can’t be the representation on the LGBT community, compared to a black man promoting the Klu Klux Klan i.e.

It s utterly disrespectful and unlawful to misuse the hospitality of a country to then demonstrate illegally within.

Some people called Mr. Tatchell brave performing the demonstration; but in reality, it was not, because it had a show effect only and he was never in real danger. The question is, why didn’t he demonstrate in Chechnya? The answer is simple. He knows that he could be tortured there. (Source: Wikipedia)

No clear minded person cannot oppose the situation in Chechnya, but any actions taken should be done on legal basis and through national bodies and people, definitely not through press hungry show men.

The twisted mind of Mr. Tatchell can be witnessed from time to time. Here is one example. 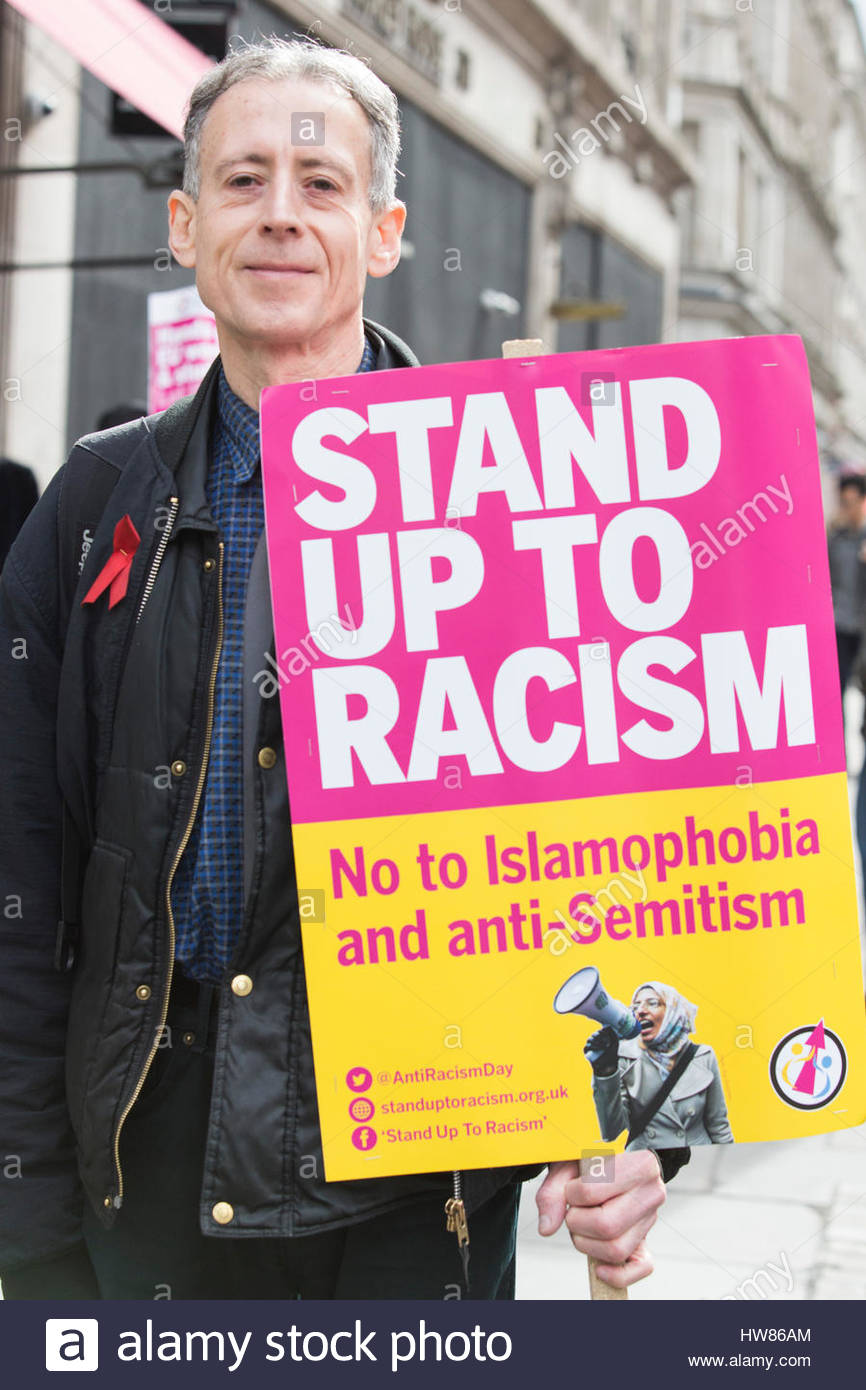 In the picture he holds up a sign board against racism, but the message under has nothing to do with such. During the end of the 1970’s, Iranian fundamentalists invented the term Islamophobia in analogy to xenophobia. The aim of the word was to declare Islam inviolate. Whoever speaks against Islam is deemed a racist. This term, resulting from totalitarian propaganda, is deliberately referring to a religion, a belief system or its faithful followers around the world.

So here is someone who defends the term Islamophobia, comparing the criticism of a religion as racism and placing anti-Semitism under Islamophobia. Jews are the Muslims worse enemy and Islam is not a race. Islam is totally against homosexuality, whilst Israel has even legalized same sex marriage.

Peter Tatchell was scheduled to appear in court on 26 June for violating Federal Law 54 and Presidential Decree 202, which prohibit all protests near the Kremlin and during the World Cup. On the other hand, Russian authorities also recognized his flight back to UK on June 18, leaving him to go.

Peter Tatchell is not the representative of many LGBT members and can and will never be.