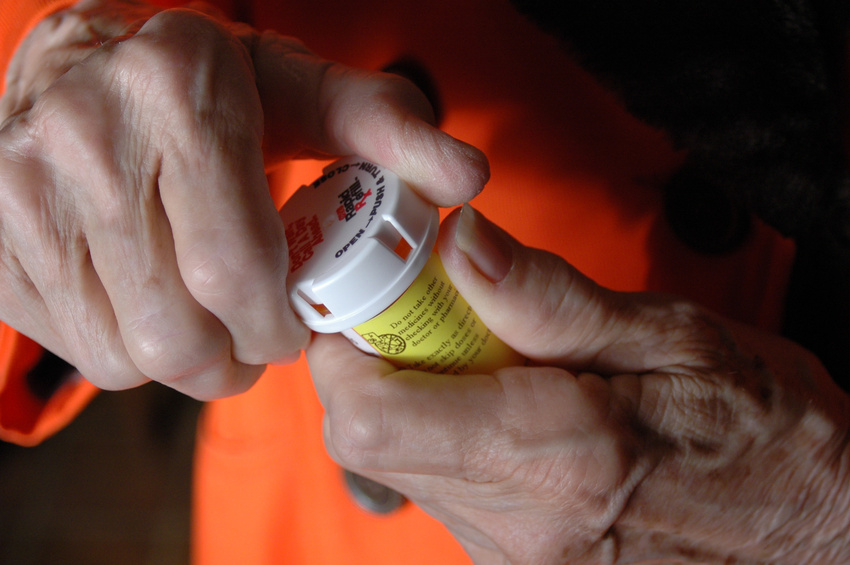 The death by choice question

Suicide is the first thought regarding the death of oneself by choice, but it is not always that. Euthanasia, is a form of self chosen death, when life, regarding to the person who wants to die, and underlined by a medical statement, is no longer worth living, due to pain, no prospect of cure, or the known fact, that the sickness the person is suffering from, will lead him or her into a longer period of ailment.

Euthanasia stems from the Greek word “εὐθανασία “ meaning “good death”. Only few countries have legalized this practice, determining the deliberate and willingly ending of ones life, for the purpose of being relieved from pain and suffering, that would lead to the death of the patient anyway.

The Netherlands classify Euthanasia as “termination of life by a doctor, at the request of a patient”.

The UK, and therefor the British House of Lords Select Committee on Medical Ethics, define Euthanasia as “a deliberate intervention undertaken with the express intention of ending a life, to relieve intractable suffering".

Both statements and more can be found on the web site of the BBC:

Euthanasia is split into three categories, verbalizing them as “voluntary, non-voluntary and involuntary.

Non voluntary Euthanasia is the practice used when the consent of the patient is not available. This is illegal all over the world, yet only in The Netherlands, the “Groningen Protocol” regulates it's exceptions.

Finally the involuntary Euthanasia simply explains the death caused, against the will of the patient. This is regarded a crime.

As in many legal aspects respecting and regarding humanity, The Netherlands is a strong example and pioneer.

And again it is the religion that blocks such free will decisions, as they claim, Euthanasia is against the “laws of god”.

I think Euthanasia is ethical and moral, as it regards one self, the free will and self owning person. On top of that, it does not unrestricted or carelessly support the ending of any life. Medicine has come to a point, where it can predict, if someone is incurably sick, and in addition will suffer in pain, on the way to his or her death. A life in pain and permanent suffering is in the eyes of the involved, no longer worth living, if he or she asks for the step of voluntary Euthanasia. Shouldn't it be the right of all, to decide against or for suffering? I strongly support this thought, as it is all about human dignity.

Before signing such an agreement, and before one or two doctors have to prognose this outcome, the patient must be informed, maybe even long before he or she would think about being involved in such a decision one day. In the countries where Euthanasia is legal, organizations founded for the purpose of such are in place. These information’s contain the the “on-time” provision for the availability and usage of the needed when needed, the legal regulation and the way to get assistance during that time. Euthanasia is purely based on humanist thoughts, and is free from religion and religious implementations.

Euthanasia is the opposite to paternalism and heteronomy, as not the will of doctors, family or nurses decides the patients further treatment or not, but it is the crucial decision weather to want this or the other. In case of utterance inability, the patient can sign a living will, stating what must happen with him or her, when found in a situation of no cure and suffering. This of course should be set up in collaboration with a lawyer.

Euthanasia is one of the topics in society that belong to the taboos, which are stigmatized and demonized, when wanting to include the religious opponents.

It is a very risky and difficult procedure when illegal, as patients, if still possible, have to travel to countries where it is possible, or if not possible, take the risk of committing suicide, having a big chance of surviving the attempt, by either taking the wrong dose or being found before they are dead.