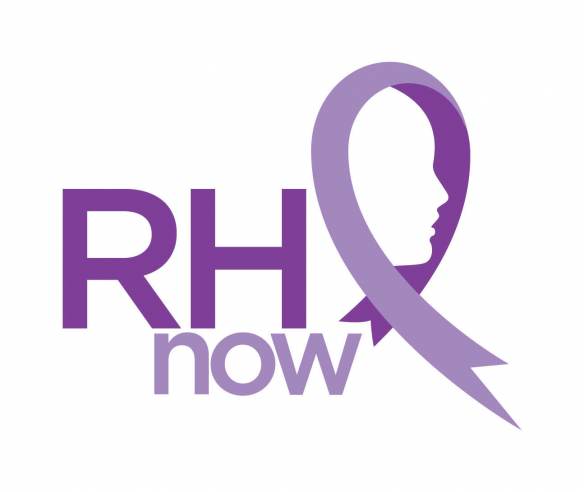 Philippines Daily Inquirer from today Sunday the 20th January 2013 is again showing us that the Catholic Church is incapable of accepting facts.  All their prayers to ask their god for support to get the RH Bill rejected were not answered, and if we want to put our minds into the psychology of religion, we may also conclude, that in the eye of a believer, it has been answered with a rejection to the request. But am I assuming now that only positive requests lead to acceptance, and turned down requests cannot be respected?

But what has happened? A group of believers, Citizens’ Alliance for Prosecution of Human Life (CAPH-Life) including the clergy led by Bacolod Bishop Vicente Navarra, is starting a campaign against the RH Bill, which has started “again” with prayers at 10am at the San Sebastian Cathedral, as the Diocese of Bacolod marks the Feast of St. Sebastian.

The anti law manifestation was read on Friday in the residence of the Bishop. The manifesto includes a bible phrase stating: “We must obey god, rather than men.” But how strange is this, as when again looking out of the angle of a believer, the goddess has accepted the RH Bill by letting it pass, and I don’t think the church members and officials have obeyed their god less during or after the final establishment of the RH Bill.

Further, it is announced that their protest will not end with the issue of the RH Bill, but with the clear continuous opposition towards divorce, same-sex marriage, prostitution and abortion.

The manifesto stated: “We shall fight to protect and preserve human life, especially of the unborn at conception, as well as the family, marriage, faith and morals of the peoples against all malicious and sneak attacks such as the RH law.” And again they totally forget the results of miscarriages where women used to die, the outcomes from rape, and pregnancy related complications having killed several becoming mothers. The concept of family has worked and will run without the church, especially the Catholic Church, that run a system so far from family, that it naturally takes their moral right to judge or explain family needs, or even being involved in family planning, making their part in such absurd. And of course finally, not being capable of dealing with criticism, even calling the RH Bill, which was signed by the President of The Philippines, malicious and sneak attacks, this again unveils the true face of the church, the face of a dictating and discriminating organization, still not accepting the nature of humanity and disrespecting humans and their by peoples elected governance.

But not just mentioning the Catholic Church, Protestants are also a part of the signature gathering.

This movement is targeting the government officials who have supported the RH Bill, trying to convince their members no longer to vote for them during next elections. So a private religious organization goes political again. Again it shows that peoples, their decisions and their welfare is not requested and needed by the church, but simply and only their will to get what they declare as the “right way”; and they will go as far as pushing and forcing their way into government.

The newspaper also wrote that after the church mass, a red flag, symbolizing the struggle against insidious attacks on the morals of the peoples, will be brought to the cathedral altar for a final blessing. This was announced by Msgr. Felix Pasquin, the rector of the San Sebastian cathedral.

“We must obey god, rather than men.” that is what the church is using as their slogan, and yet, maybe without knowing, their intended meaning turns in reality against them, because their actions don’t support an obey towards their god, but rather an obey to men, leading employees of the church, who will only become silent when their wishes will be obeyed.