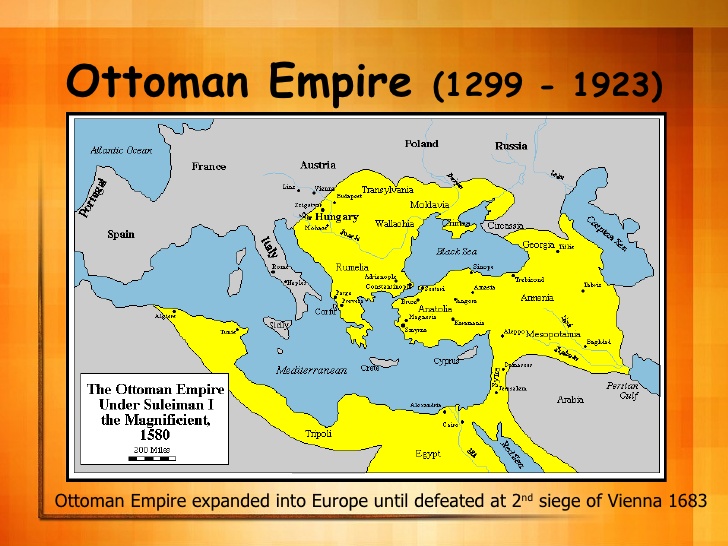 Europe is in danger, it is about to lose its freedom, culture and history.

In old days, it was a pure religious war, but now in its third attempt, it is a combination of religious, non-religious and political destruction.

On September 12, 1683, a Christian alliance ended the takeover of Vienna by the Osman’s in the fight at Kahlenberg, after the imperial city had been besieged by the Ottoman Empire for two months.

“Historians suggest the battle marked the turning point in the Ottoman–Habsburg wars, a 300-year struggle between the Holy Roman and Ottoman Empires. In fact, during the 16 years following the battle, the Austrian Habsburgs gradually recovered and dominated southern Hungary and Transylvania, which had been largely cleared of Ottoman forces. The battle is also noted for including the largest known cavalry charge in history.” (Source Wikipedia)

The Siege of Vienna in 1529 was the first attempt by the Ottoman Empire, led by Suleiman the Magnificent, to capture the city of Vienna, Austria. 150000 men marched to take over Vienna. In a tremendous fight, with huge losses on both sides, this attempt to Islamize a part of Europe was stroke back and the Turks were defeated.

The present open door policy, which is political, and the influx of Muslim men, can now be called the third attempt to conquer Europe. It is the first time where such an attempt was made, with the official invitation of European leaders and no war, as we know it, but through massive streams and combined terror attacks.

Europe is also witnessing a split, the bankrupted south, artificially held up by the rich European countries and the very independent north, and finally an Eastern Europe, which has been caged for a long time, and is now experiencing freedom. The example of Hungary is typical for this. Way back in 1529, the inability of the Ottomans to capture Vienna turned the tide against almost a century of conquest throughout eastern and central Europe. The Ottoman Empire had previously annexed Central Hungary and established a vassal state in Transylvania in the wake of the Battle of Mohács. So, we should not wonder why Hungary was one of the first states to protect itself against the Islamic influx!

Europe can only be saved by ending the “Roman Empire” like expansion of an unprotected continent, the madness of Angela Merkel, the unelected body of the EU, and generally, a guilt riddled Germany, holding other European partners hostage. Europeans have been trained to dislike wars, and always to find a compromise rather than a dispute, but the ones coming in don’t have this European culture, don’t want to live secular and don’t want to follow national laws. Not for nothing, many states with a Muslim majority are called Islamic states. Even though Europe has been harboring a Christian majority religion, no country was called a Christian state; no, with the growth of Atheism and non-religion generally, secularism has become the main form of how countries are run.

Maybe the Left is agreeing on a form of payback, due to the conquering history of Europe. But why let present generations suffer again, whilst the past has already taught its lesson?! Africans can be helped in their countries, Syria regain of power through Russia mainly makes it time the refugees to return, to build up their country. Instead Europe is calling for integration, whilst Islam is not capable of integration, and for what reason anyway?! And turkey, the main gate to the Islamic world, should be kept as a privileged partner, but not as a part of EU with open borders.

Why is the European lead so eager to tear down “Freedom of speech and expression”, “Human Rights”, “LGBT+ Rights” and secularism?

We may not find all answers directly, but isn’t it enough to see the path Europe is on?