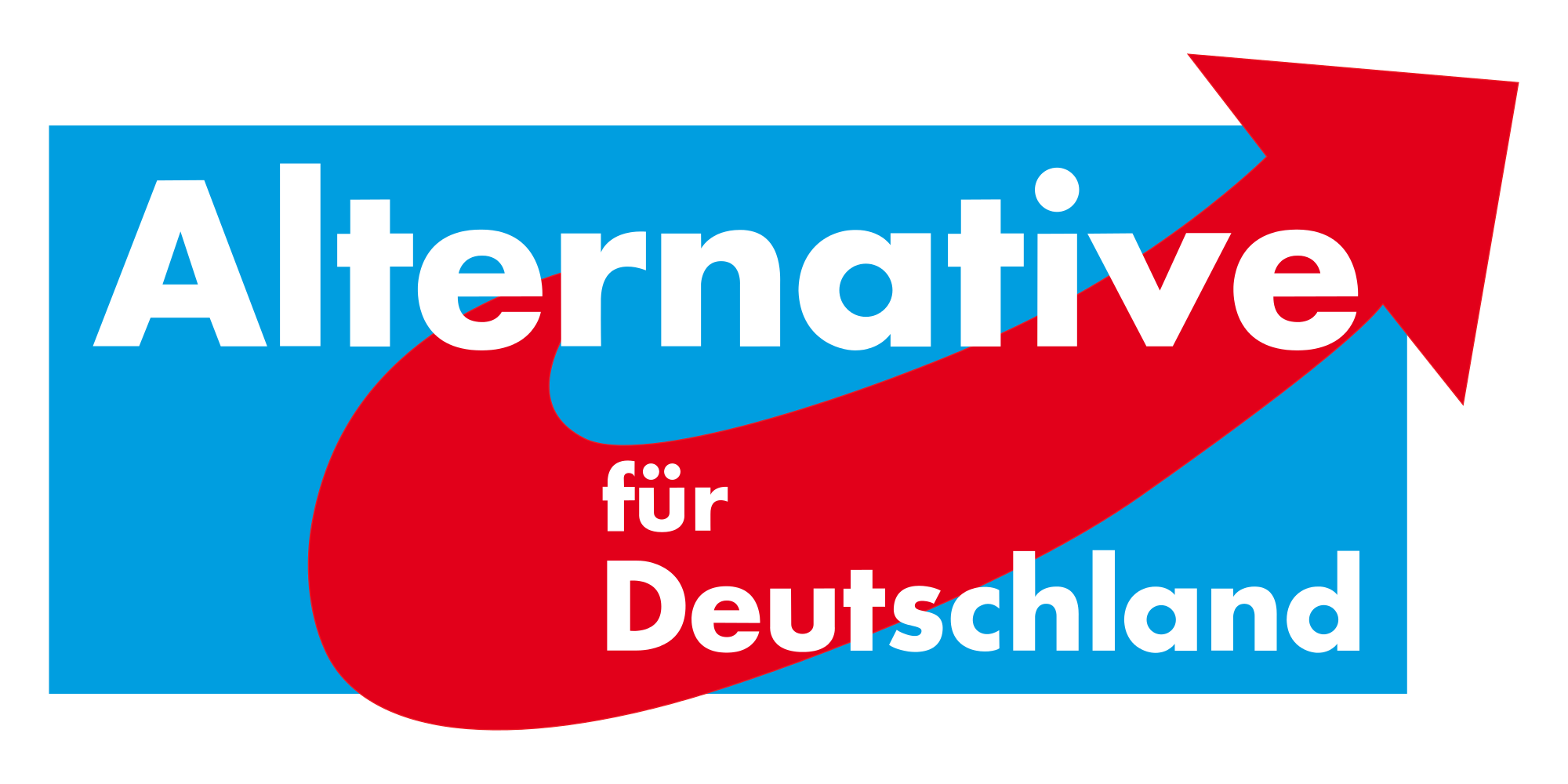 The German elections will be different from the French, British or Dutch elections, because we will never see a head to hear run on candidates. The reason for that is, because the German society is less rebellion, less motivated towards confrontation, and basically less politically interested. It’s bad history, and the successful brainwash of media and even tendentious schools have created a youth that is not very critical and ‘negatively tolerant’. It seems that in the name of tolerance, everything goes; even its showing acceptance towards groups, systems or communities that are the furthest away from tolerance one could imagine.

The tricky situation Germany is in, leads to further complications in politics. Angela Merkel, the leader of the CDU party, has played her politics in a way, that she seems to become a leader without alternative. The former conservative party, has first shifted towards the center and then even slightly to the left, embracing most policies of the SPD (the German social democratic party) and the Greens and even the FDP, the liberal party. The social democrats have basically outlived their reason to exist, as when formed in the 19th century, they stood for workers rights and better working conditions; all this has already been achieved, and the CDU has embraced exactly that. One of the main focus of the Green party was the protection of the environment and the farewell to nuclear power. Satisfying these points has reduced the voters for that party. Liberal economy and a stronger private sector are FDP policies, all inhaled by Angela Merkel. Germany has come to a point, where no longer party policies matter, but personalities and charisma; a final issue where social desecrates fail. Martin Schulz, the new leader of the SPD is far from charismatic, and contradicts all stances of a truthful SPD. He has worked in the EU parliament and has been gathering millions of EURO, living a lavish lifestyle. So stating he is the man of the common people, is more of a joke.

The worst of all, in terms of immigration and the uncontrolled Islamic influx, with its slow but steady influence of society, politics and democratic freedom, basically all parties agree. The open border politics of Angela Merkel, which were not legal, nationally and internationally felt no resistance from anywhere; unless we look away from the establishment, and to the newest party AfD (Alternative for Germany). This is the one and only party in Germany that forms a real alternative, but it is hit and slapped with false and fabricated media lies. The party members have been called undemocratic (Even they have been elected democratically), Nazis (even the party is no where near national socialism), and far right (even though right and left are just political positions, and the left, not to mention the far left has been causing damage and violence day in day out).

Founded in April 2013, the party won 4.7% of the votes in the 2013 federal election, narrowly missing the 5% electoral threshold to sit in the Bundestag. As of May 2017, the AfD had gained representation in 13 of the 16 German state parliaments.

The AfD was founded as a centre-right conservative party of the middle class with a tendency toward 'soft' Euroscepticism; hence a position we would more likely identify a CDU with, so not ‘far right’ or fascist even!

The party also describes German national identity as under threat both from European integration and from the presence and accommodation of immigrants and refugees within Germany; its anti-immigration message is often articulated in this way, especially with regard to Islam. Most countries in the world have a form and expression of national identity. The US is one of it, where American flags are hanging outside most citizens houses, specially on national holidays. And in regards to Islam, it is more than obvious, that this religious ideology thrives towards a divine totalitarian state, wiping out culture and secular identity, values and customs, as it claims to hold the one and only truth and value to to followed. So whilst people all over remember the horrors of the 3rd Reich, oppose totalitarianism and Naziism rightfully, they yet welcome a similar ideology into their country, destroying the democratic freedom and the equal rights of women, LGBT’s and other or non-believers.

The AfD stands for traditional family values; e.i. that doesn’t mean it opposes gay people. Common sense knows that all human being exist because of family and male and female intercourse. Why would one want to oppose the biological majority, when at the same time protecting all biological minority groups?!

In a democratic party, equality is what the system stands for. At the moment though, equality seems to only be applicable for the politically correct and the main stream media.

When new coalitions are formed after elections, often we can hear: “We will talk to all democratic parties, to see with whom we can rule, except the AfD of course.” That’s a straight forward insult towards the millions of AfD voters; stating that the AfD is not democratic. A big manipulating lie!

People who openly support the AfD have been cut out of circles of friends, lost their jobs or at least have been bullied out. Shops have refused selling to AfD supporters. These people to all that what they say to oppose. The way the AfD and their supporters are treated is something we can observe back in history!

Its anti-Euro policy shows the Euroscepticism of other parties in Europe, like the French National Front (FN), the UK Independence Party (UKIP) and Austria's Freedom Party (FPOe), and the Dutch PVV. More powers must return to the nation states, the AfD says, opposing all "centralising" moves in the EU, and anything that smacks of Euro-federalism. The Leftis and main stream block seemingly standing for democracy are basically opposing all that by supporting a non elected body in Brussels, ruling of national issues, and again, by supporting the least, or better, non existing democracy of Islam in the name of tolerance! Hence, the AfD argues that the elite, establishment politicians are too remote from ordinary voters, and that more policies should be decided by Swiss-style referendums. And Switzerland is a wealthy and independent country. What the motives are here, are not hard to imagine.

The AfD over the years of its existence, remains true to its core purpose, as only party in the league of available democratic parties.